Are you considering investing in SafeMoon and wondering what the price will be in the near future? Perhaps you already have some of this new, popular, and fast-growing crypto token in your portfolio and need more information to decide whether to hold or sell it for a profit. This post will take an in-depth look at SafeMoon and give a SafeMoon price prediction for 2025.

In addition, we will give you a glimpse of the coin’s history and price performance so far. Further, we will share our long-term price prediction for SafeMoon, including what we think the future holds for it. Later in this post, we will answer some common questions we get from people like you looking to invest in SafeMoon.

SafeMoon Price History – how the token has performed so far 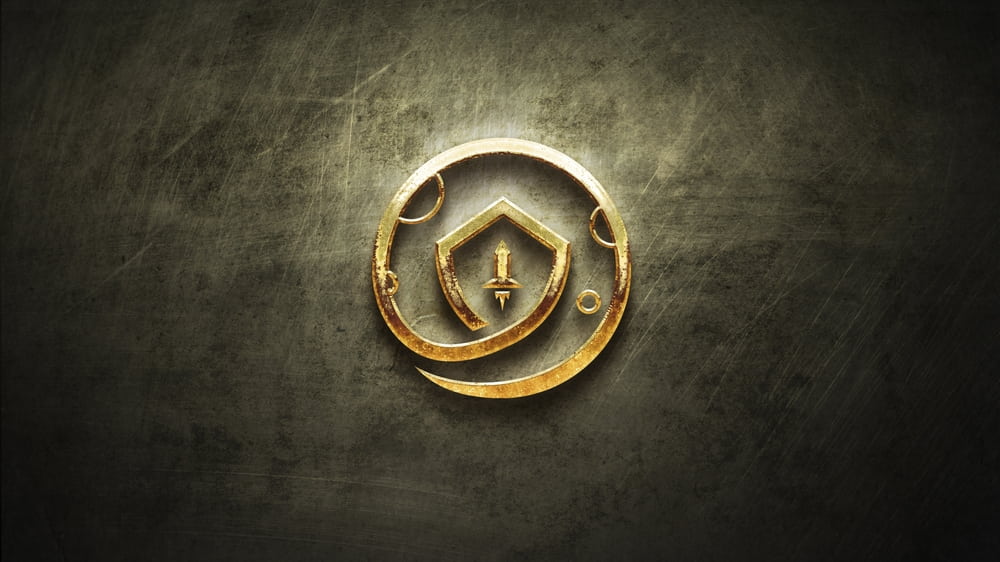 Before going into the details of SafeMoon Price History, we would like you to keep in mind that the price history of any crypto asset should never be used as a yardstick for predicting its future performance. In other words, you should not use the fact that SafeMoon has increased by more than 1,400% since its launch as an indicator of its future price.

The first upswing of SafeMoon price was April 2021, about a month after Karony launched this digital asset. The price went up by almost 23,225% following the endorsement of the coin by popular celebrities such as Nick Carter, Lil Yachty, and Logan Paul. This celebrity hype caused several retail investors to join the SafeMoon bandwagon, pushing the coin’s price to an all-time high of $0.0033827.

Shortly after this bull run, the price of SafeMoon fell dramatically. The token lost more than half its price, leading to some critics tagging it as a pump and dump project designed to make its founders rich. In June 2021, the developers of SafeMoon started beta testing its wallet, which was later launched on Google Play in September and on Apple Store in October 2021.

Then in December of the same year, the founders released the updated version of the SafeMoon project and tagged it SafeMoon Version 2 (SafeMoon V2). All through 2021, the price of SafeMoon moved slowly, but it managed to close the year with over 1000% of its initial price. In other words, if you bought $1,000 worth of SafeMoon during its launch in March, your asset will be worth about $1,000,000 in December 2021.

Like most cryptocurrencies, SafeMoon has not witnessed a massive bull run in 2022. However, if you had bought SafeMoon at the time of its launch, the return on investment (ROI) on it will be about 1480% today.

At the moment, the price of SafeMoon stands at $0.00038627, with its market capitalisation at $213,280,404 and 24-hour trading volume hitting $680,988. Based on these figures and other technical data we analysed, we are optimistic about what the future holds for SafeMoon.

Like analysts at Telegon, we believe SafeMoon Price will likely surpass its all-time high and hit the $1 mark by 2025 if there is a great bull run in the cryptocurrency market. However, crypto predictions are not carved in stone as they are only based on algorithms. Other factors could cause an upswing or downswing in the token’s price.

SafeMoon is a digital asset introduced to the cryptocurrency market in March 2021 by John Karony, a former analyst for the U.S. Defence Department. This cryptocurrency token is touted as a progressive altcoin developed to revolutionise the DeFi market, already known for its volatility and unpredictability. Shortly after the launch of SafeMoon, some critics described it as a meme coin like Shiba Inu and Dogecoin. However, this criticism did not stop SafeMoon’s price from increasing massively in 2021 and making a lot of money for its investors.

SafeMoon got its name from two words – safe and moon. The developers used “safe” to describe the reliability of the token while they coined “moon” from the phrase “to the moon,” a term crypto experts use to say the price of a coin will increase quickly. In other words, we could say SafeMoon is a reliable crypto token expected to record a rapid price increase in the near future. Whether SafeMoon will live up to its name or not remains to be seen.

The main idea behind SafeMoon is to have a digital asset that encourages people to hold their tokens rather than sell them. So to discourage selling and encourage holding, the founders subject every sale of SafeMoon to a 10% sales tax. When you sell your SafeMoon, 40% of the tax deducted is distributed to other investors holding the token.

In addition, 30% of the taxed money is sent back to the token’s liquidity pool, and 20% of it is burned while the founder credits the remaining 10% to the token’s growth fund. SafeMoon developers adopted this model to prevent price volatility and encourage more investors to hold onto their tokens, as they will make money when others sell their assets.

SafeMoon is a relatively new cryptocurrency token that has grown in value by more than 1000% since its launch. The token rewards people for holding on to it by charging 10% sales tax whenever it is sold and redistributing 40% of this tax to those holding the coin. SafeMoon has received several celebrity endorsements, and many analysts believe it has some promise. If there is a great bull run in the cryptocurrency market, we believe there is a possibility of SafeMoon price reaching $1.

Is SafeMoon a good long-term investment?

SafeMoon’s price has increased by more than 1,400% since its launch in March 2021. It has earned its early investors a lot of money. Our cryptocurrency experts are optimistic that the value of SafeMoon will increase in the future. However, we advise you to do your research as the DeFi market is highly volatile and unpredictable.

When will the price of SafeMoon likely reach $1?

Based on SafeMoon Price Prediction by several analysts, including our experts, we think the value of this token will reach $1 before the end of 2025. As mentioned earlier, predictions are not carved in stone, so always remember that anything could happen in the cryptocurrency market.

How much should I invest in SafeMoon?

Only you can answer this question. However, we recommend investing an amount you can afford to lose and holding it for a long period until the price increases significantly.